The End of the PSTN | 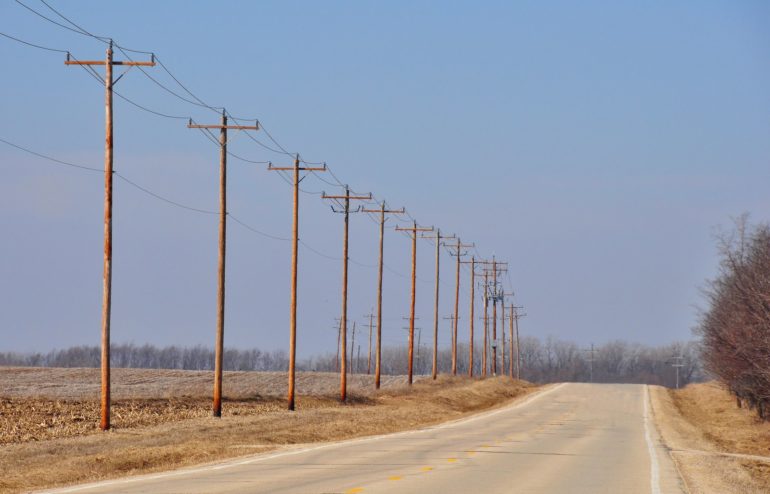 Next week we’ll talk about why we should care about ending the life of the PSTN.