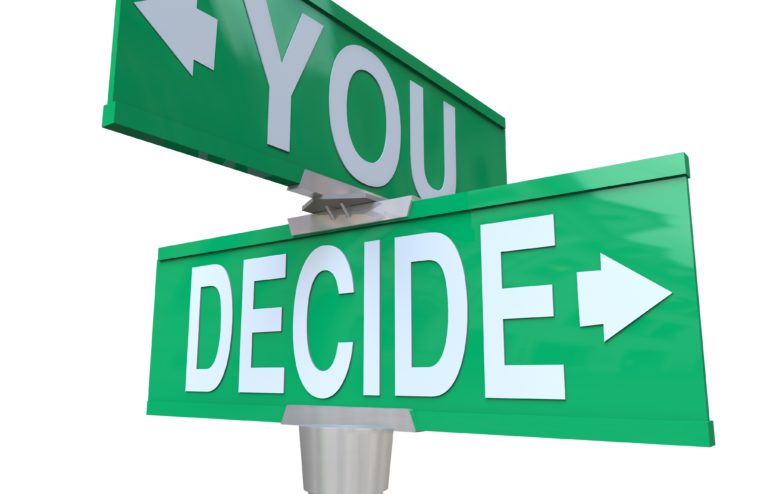 Premise vs Hosted IP PBX – Which One is Right for You? (Part 1)

(To be continued next week)